STATEMENT FROM TONY POINTON, CHAIR OF LAWorld, ON THE WAR IN UKRAINE MARCH 2022

LAWorld is a non-exclusive international legal network of 57 independent  mid-sized law firms covering most of the major commercial centres around  the world, with more than 1350 lawyers across 100 cities. Ever since it was  established, LAWorld has been commited to defend the legal principles  upon which democracy and the rule of law are based. In line with this  understanding all states must respect the fundamental international  obligations, values, principles and freedom set forth in the Charter of the  United Nations, the Statute of the Council of Europe, the European  Convention on Human Rights and the other basic rules of international law.

LAWorld therfore expressly condemns the actions of the Russian state,  which violates the sovereignty and integrity of the Ukrainian state and  violates these fundamental and universally recognized principles of  international law. Respect for international law and international treaties  must be upheld and maintained. In the current tragic situation in which the  Ukrainian people find themselves, respect for the rule of law and human  rights is of utmost importance. The military invasion of a sovereign state is  an outrageous attack on the rule of law in Europe, and also on the  international community.

The Ukrainian nation and people deserve the protection of the international  legal order. Against this background, LAWorld expressly endorses the  statement of the Council of Bars and Law Societies of Europe (CCBE) as well  as of the International Law Association (ILA) on the war in Ukraine.  LAWorld, as an international network, attaches particular importance to  respecting the universal values of human dignity, freedom, equality and  solidarity and therefore insists that across the world, we must strive for  peace, freedom, security and justice. In particular, we express our solidarity  with our Ukrainian colleagues, judges and other legal professionals in  Ukraine, who have been working for years to implement the principles of  the rule of law and are now under attack, just like the population. We are  mindful also of the position of those Russian colleagues who do not feel  able to speak out against this war for fear of repression. 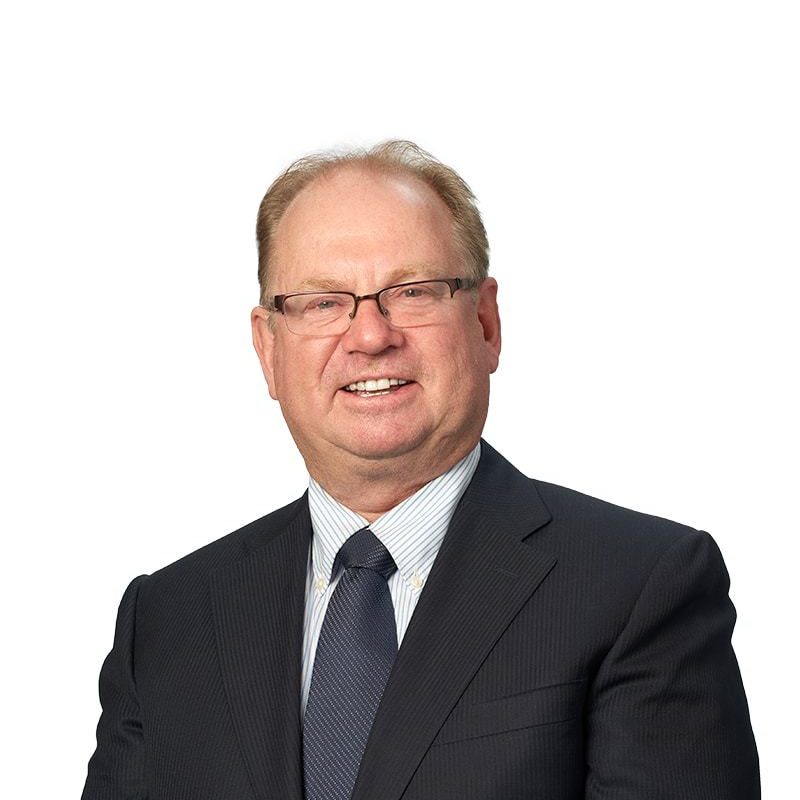