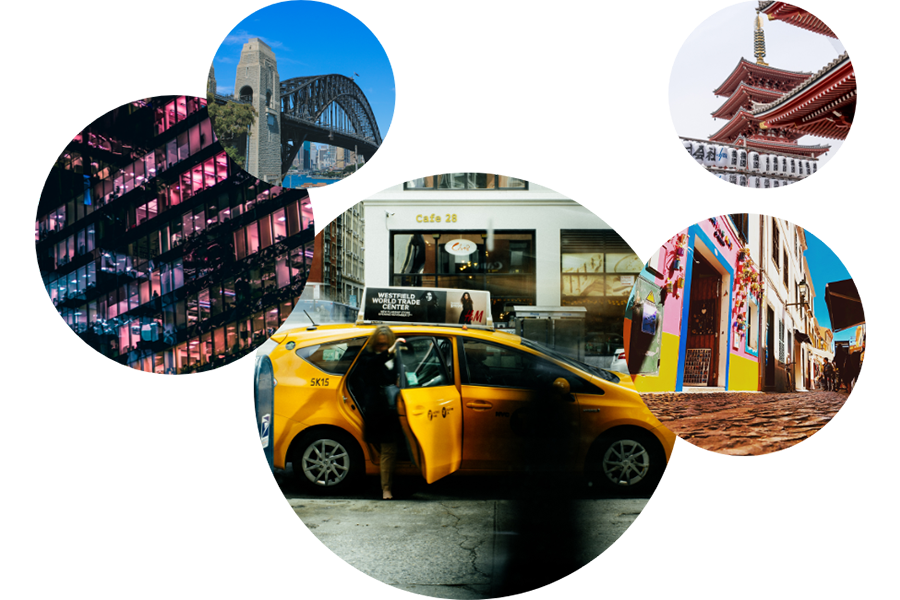 Mr. Gross prides himself on having a results-oriented, problem-solving approach to representing his clients.  He believes that learning as much as possible about a client’s wants and needs is essential to effectively representing the client in a particular transaction.  Mr. Gross believes that a lawyer should be more than just an advocate for his clients.  He should be a virtual business partner, whose primary goal is to advance his client’s main business objectives and not to deliberate matters that are of little or no concern to his clients.  Rather than toss roadblocks and legal excuses as to why things can’t be done a certain way, Mr. Gross believes that coming up with innovative and effective solutions is the better way to serve his clients’ needs.

The State Bar of California.