So You Want to Be in Pictures (or at Least Invest in Them)? Five Basic Rules to Make Sure You Won’t Get Robbed

You may have heard about the lawsuit filed by Hudson Private LP against Bron Studios in connection with several films, including the Nicole Kidman film Bombshell. While I suspect that Hudson had some high-priced legal talent working for it, clearly those high-priced lawyers didn’t do what was needed to ensure that Hudson was properly protected. So if you are even thinking about investing in that film your nephew wants to produce, here are five rules you should absolutely follow to ensure that you don’t end up like Hudson.

Rule No. 1: Find a Good Lawyer Who Specializes in Film Finance

If you are going to invest in a film, the single most important step you can take is to find a lawyer who is experienced and knowledgeable in handling film finance transactions and who has a good reputation in the film finance community. I cannot emphasize this enough.  Do not, under any circumstances, rely on your general business lawyer, your in-house corporate counsel, your divorce lawyer, or (worse yet) your high-powered litigation attorney to represent you in connection with a film investment.

No matter how good your lawyer is at doing what they do on a daily basis, if they do not have extensive experience in handing film finance matters, then your lawyer will be in over their head.  Moreover, a lawyer who does not specialize in film finance transactions will not have the necessary relationships and access to important film industry banking and loan executives.  (Dabbling in film finance by lawyers who are not experienced in the field contributes to the massive amount of litigation for which the film industry is notorious.)

Rule No. 2: Never Give a Producer a Dime Until Your Lawyer Says It’s Okay

Producers can be pretty slick talkers (that’s in no small part how they got to be producers in the first place), and the glamourous perks of the film industry—lavish parties, celebrity premieres, and executive producer credits—might cause an otherwise prudent investor to make financially reckless decisions. And a talented producer—with an amazing list of film credits—can still rob you blind while convincing you that you just bought a guaranteed winning lottery ticket.  So while that experienced lawyer you hired (because you followed Rule No. 1) is making sure that you are as well protected as possible, the producer will be doing their level best to pry the cold hard cash from your hand regardless of whether or not your lawyer says it’s okay for you to fund their film.

A dishonest producer will push you to ignore your lawyer’s advice using a variety of tactics, such as insisting that the deal will fall apart if you don’t fund their film immediately, claiming that a completion bond is just a way to rack up costs that won’t show up on the screen, or waving their film credits in your face as evidence of their honesty.  And even if a producer doesn’t try to bully you into funding, they may dangle some glamorous perks (e.g., dinner with one of the stars, a part in the film for your aspiring actor friend, etc.) to try to get you to fund early.  But no matter what the producer does to try to get you to fund before your deal is done, resist the urge.  If you do fund your investment before your lawyer tells you it’s okay, you will dramatically increase the likelihood that you will lose your entire investment.

I once represented a wealthy film investor who conducted all of his business through his family office.  I dealt exclusively with the investor’s business representative in the family office.  While I was in the process of trying to finalize the various agreements that would allow the investor to safely invest his money in the film in question, I noticed that suddenly things had gone very quiet.  When I called the representative to find out what was going on, he told me that his boss had already fully funded his investment, even though none of the contracts were done.  At that point, all I could do was to send my client a letter advising him that he had funded the investment against advice of counsel and that I could not be held responsible for any losses he might incur.  Then, sure enough, about six months later, I got a call from the investor’s representative telling me that the producer had spent all of the investor’s money without even having started production of the film.  After hearing this, all I could say was, “I hate to say I told you so, but . . .”

Rule No. 3: Always Insist on Using an Escrow Account

Depending on a host of factors (e.g., when you get involved in the financing process, how accommodating the producer is, etc.), it is entirely possible that you might be able to finalize your agreement with the producer well before they have fully funded the film.  If this happens, should you then just hand over your cash to the producer?  Absolutely not.  In these circumstances, you must insist on using the services of a third-party escrow agent.  This is necessary for several reasons.

First, if your money is the first funding through the door, you have no way of knowing if the producer will be able to raise the rest of the money necessary to fully fund the film’s budget.  In that case, the last thing you want is for the producer to start spending your money and then run out before they have raised enough to actually make the film (see Rule No. 2).  Using a third-party escrow agent will ensure that the producer cannot start spending your money until they have raised enough to fully fund the film.

Last, by using an escrow account, you give the completion guarantor the ability to monitor how all of the production financing is spent and to ensure that none of that money will be spent on expenses that are not included in the film’s budget.

Rule No. 4: Always Insist on a Completion Guarantee

Notwithstanding the producer’s objections, however, you must insist on there being a completion guarantee.  For the film’s investors, a completion guarantee provides several crucial types of protection.  First, the guarantor agrees that if the cost of the film goes over budget (with certain exceptions), the guarantor will pay the over-budget costs.  This means that the producer won’t be coming back to you, hat in hand, asking for more money if the film ends up costing more than expected.

Second, the guarantee provides that if the film isn’t finished (and thus can’t be released), the guarantor will repay you the amount of your investment.  Although film productions aren’t abandoned very often, it does happen.  (The Alec Baldwin film Rust is a recent example.)  Given that without a completion guarantee the only source of funds that can be used to repay your investment is the film’s distribution revenues (of which there will be none if the film is not finished), this protection is also extremely important.  Third, a completion guarantor will monitor the film’s production to make sure that the crew members are competent and that everyone is doing their job.  All of these are key elements when it comes to protecting your investment.

Rule No. 5: Always Insist on Using a Third-Party Collection Agent

Absent some other arrangement, this money will be paid either to the sales agent or directly to the producer.  You would then have to rely on the producer to ensure that you are paid the proper amount you are owed.  (Good luck with that.)  This is where the third-party collection agent comes in.

A collection agent is basically an escrow holder for the film’s distribution revenues.  Instead of having that money go to the sales agent or the producer, the parties will provide in the distribution agreement that all of the money payable by the distributor under that agreement will be paid directly to a collection account controlled by the collection agent.  This ensures that all of the participants in the film’s revenues are paid what they are owed and on a timely basis.  Without this type of structure in place, you have no guarantee that you will ever be paid what you are owed. 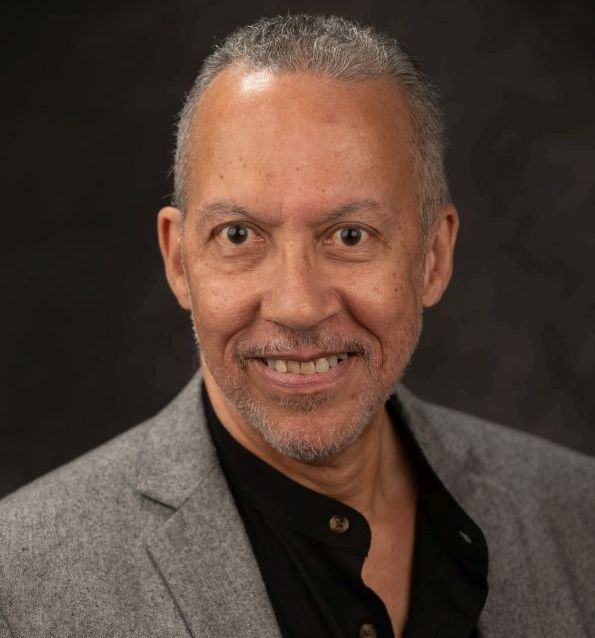