Olshan partner Robert Appleton was interviewed by Reuters in an article entitled “U.S. Judge in Russian Arms Dealer Case Backs Griner Swap; Ex-agent Balks” detailing the U.S. proposal to release imprisoned Russian arms dealer Viktor Bout in exchange for the release of two Americans detained in Russia – basketball superstar Brittney Griner and former Marine Paul Whelan. According to the article, the judge who sentenced Bout to 25 years in prison in 2012, retired U.S. District Judge Shira Scheindlin, has voiced support for the deal, saying that the situation has changed and that she deems the risk that he will return to arms dealing to be minimal. The proposed swap has many critics and a former U.S. Drug Enforcement Administration agent said the trade would “belittle the rule of law.” Bob, a former federal prosecutor and U.N. investigator with previous experience investigating Bout, was quoted saying that the swap would be “disproportionate”. ”He’s not the same guy and I don’t think he immediately at least could do the same kind of harm,” Bob explained, “But the world hasn’t seen a bigger gun smuggler than Bout.” 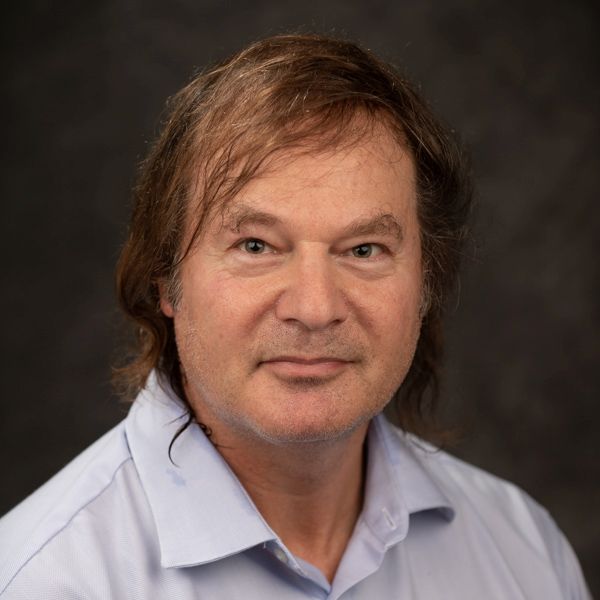