NFT’s – How do they affect Your Intellectual Property Rights in Australia?

NFT’s are all the rage right now. These three letters are virtually inescapable and the monetary value being attached to some are eye watering, to say the least. However, with the rise of this new wave token come the need to consider the issues that may arise with it, in particular, in respect to intellectual property rights.

The concept of ‘digital art’ is not a novel concept. It is, in fact, an area which sees continual growth and expansion every time there are significant developments in technology. For example, one of Australia’s highest selling digital artworks is Shaun Gladwell’s “Storm Sequence” which sold as a DVD for $84,000.00 at Sotheby’s in 2007 (see an example of this work in the video below). Comparatively, with NFT’s being the newest iteration of ‘digital art’ the fees they are attracting are soaring to new heights, and it has certainly caught the world’s attention.

What is an NFT?

As opposed to digital assets, which are considered as ‘fungible’ (such as crypto currencies like Bitcoin), non-fungible tokens (NFT’s for short) are assets which are deemed to be ‘non-fungible’, such that, unlike a Bitcoin which can be exchanged for another identical Bitcoin, a NFT is not able to be exchanged for an exact copy.

Accordingly, NFT’s can comprise of anything which is digital, but for the most part, this tech is primarily used for the purchase and sale of digital art. As such, an NFT’s authenticity is certified via block chain, and majority of NFT’s are legered using the Ethereum block chain.

Accordingly, in order for the owner of an NFT to actually own the underlying IP Rights of the NFT in question, they would need to obtain an assignment or licence from the creator or owner of the work itself, which is the subject of the NFT. Should such rights be sought, the owner could seek to impose limitations and/or constraints on the rights being given in this regard, just as would be the case under any typical assignment or licence agreement. Accordingly, a purchaser of an NFT should be aware that the owner or creator of the underlying work still owns all IP Rights in the work, and is still able to assign and licence those rights, whilst also being able to impose limitations on the NFT purchaser.

An example of the above is provided by the NBA, who have made various NFT’s which can be purchased and sold on its ‘TOP-SHOT’ marketplace. Should you wish to purchase one of these NFT’s, in addition to various other constraints, you are not permitted any rights to alter the footage or sell merchandise, without first obtaining the NBA’s prior written consent. Should these terms be breached, the NBA reserves the right to remove your NFT from its app without giving any notice to the NFT owner.

An example of this has been somewhat realised by artist Damien Hirst, who announced his foray into NFT’s with his initiative titled “The Currency” in association with HENI. The Currency by Damien Hirst involved the sale of 10,000 unique hand-painted dot paintings, each one corresponding to a NFT – however – the purchase of these works came with the stipulation that purchasers would have one year to decide whether they would keep the NFT or the physical artwork. If the purchaser so decided to retain the NFT, the physical artwork would be destroyed, if the purchaser decided to retain the physical artwork, they would therefore relinquish all rights to the blockchain-based artwork. To date, reports state that The Currency has made in excess of 26 million USD in respect of NFT sales.

Where to from here?

It would seem that the more mainstream NFT’s become, the more they need to be considered in all aspects of IP Rights. Accordingly, it is something that all IP Rights owners in Australia should now be considering in their agreements, when creating new works, and assigning or licensing rights.

Pointon Partners is very experienced in advising IP Rights creators across Australia and can assist all IP Rights holders in this regard. Should you have any queries, please do not hesitate to contact: 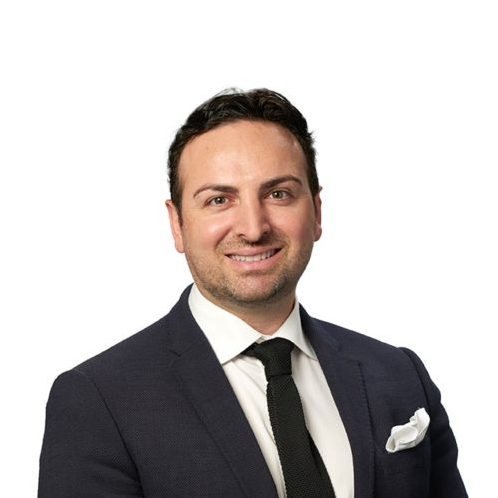 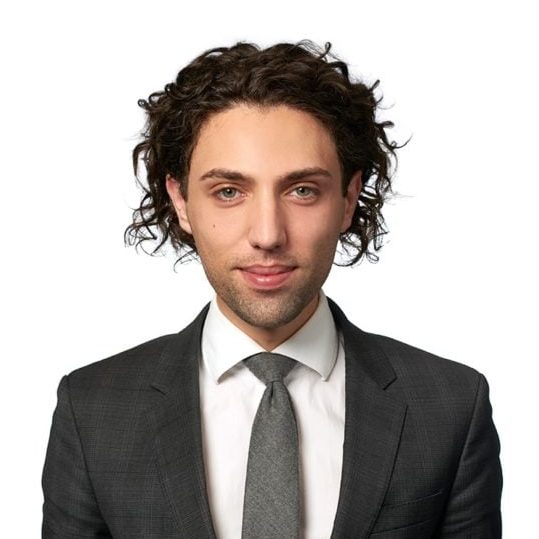