Islamic Pawnbroking (Ar-Rahnu) Explained – A Concept and Reality in Malaysia

This article will discuss the concept and legality of Islamic pawnbroking (Ar-Rahnu) in Malaysia in order to provide awareness of it.

Ar-Rahn is defined as a contract where a pledgor (rahin) pledges a valuable asset such as gold items as collateral (marhun) to a pledgee (murtahin) in order to fulfil a pledgor’s debt liability or pecuniary obligation (marhun bih) owing to the pledgee in the event of default of such pledgor.

It is not a stand-alone contract. It merely acts as an accessory contract to the interest free loan. In other words, it is a mere pledge or security contract related to the loan. It is a combination of few concepts like qardhul hasan (benevolent loan), wadiah (custody), waad (promise) and ujrah (safe keeping) which are applied for the short-term financing under Islamic pawnbroking.

Recently, the Central Bank of Malaysia (BNM) has improvised and departed from the previous Ar-Rahnu arrangement, which was structured through the combination of qard, rahn, wadiah and ujrah. With the implementation of Rahn policy documents in February 2020, the BNM has launched Ar-Rahnu product proposal based on tawarruq[2] arrangement. This is due to the reason that the current structure of Ar-Rahnu product is not in compliance with the Shariah requirements as in Rahn policy document. The product is structured under the main concept of tawarruq, rahn, wadi’ah and other supporting contracts like commodity murabahah, wakalah[3] and wa`d mulzim.

Previously, Ar-Rahnu operators were governed under the Pawnbrokers Act 1972[4]. However, Section 46 of the Pawnbrokers Act 1972 provides an exemption to certain persons from the provisions of this Act namely any bank licensed to carry on banking business in Malaysia, Bank Pertanian Malaysia established under the Bank Pertanian Malaysia Act 1969[5]; and any co-operative society registered under any written law in force in Malaysia relating to co-operative societies.

Ar-Rahnu is currently no longer bound under the Pawnbrokers Act 197. This is due to the existence of Shariah non-compliance sections in the said Act which permit the pawnbrokers to impose riba on the borrower. The existence element of riba brings the increased burden on borrowers to pay back the loan. Thus, this Act was made only to govern conventional pawn shops and companies that registered under the purview of the KPKT. It is worth to note that previously KPKT used to issue the Garis Panduan Pelaksanaan Perniagaan Pajak Gadai Secara Islam (Ar-Rahnu) in 2007 in order to regulate and license Ar-Rahnu.[6]

In respect of the cooperatives under state linked companies, several guidelines in relation to the business Ar-Rahnu are provided by the respective state government. For example, Majlis Agama Islam dan Adat Melayu Terengganu (MAIDAM) came out with Tatacara Pengurusan Skim Ar-Rahnu in order to ensure the efficiency on the operation of Ar-Rahnu scheme.

On the other hand, SKM also has introduced several regulations of Ar-Rahnu. SKM introduced GP 25 Garis Panduan Aktiviti Pajak Gadai Islam (Ar-Rahnu) under Section 86B of the Cooperative Act 1993[7] which guides credit cooperatives in providing Ar-Rahnu scheme in 2013. The Shariah contract, pillars, term, and condition to operate Ar-Rahnu services and operation aspects have been spelt out clearly in these guidelines.

Islamic commercial banks are among other key players that provide Ar-Rahnu scheme to their customer. They are placed under the purview of the BNM and well regulated under the Islamic Financial Services Act 2013 (IFSA 2013)[8]. The BNM also issued few guidelines on Ar-Rahnu in order to ensure the legal compliance relating to the Ar-Rahnu products are observed by the financial institutions.

Other legislations which might be relevant to the Ar-Rahnu scheme is the Occupational Safety and Health Act 1994[9]. This Act provides a protection for the staffs who are exposed to acid for the gold test. Meanwhile, the Weight and Measurement Act 1972[10] requires the license of gold weighing devices to be renewed annually in order to prevent any manipulation in weighting the gold jewellery.

In general, Ar-Rahnu scheme brings many advantages and benefits in services received from it. One of them is Ar-Rahnu is a Shariah based micro-financing which the financing given is free from interest (riba), uncertainties (gharar), gambling and exploitation. As a security, the borrower just needs to pledge their gold as a guarantee of the repayment of the loan. Only ujrah as mutually agreed by the parties will be charged on the marhun. In addition, the pledged marhun are kept safe and the ujrah is reasonably low. No penalties (gharamah) will not be imposed on the borrower. Besides, the value of the marhun also does not decrease and the marhun will be returned to the borrower in the same state of condition as before upon full redemption.

In a nutshell, the scheme of Ar-Rahnu brings various benefits to the society at large. This Islamic credit community scheme provides a protection to the society, particularly the Muslim community, from transactions involving non-compliance of Shariah and also allows small entrepreneurs to get fast-working capital to meet liquidity. They are also able to meet their financing needs without having to undergo stringent procedures and hassle means such as unlicensed money lenders, loan shark (ah long) and interest-based loans.

The consumers need to be aware of their rights at all times and understand how this type of transaction works as well. This is to avoid any conflict or problems between the borrower and lender which may occur in future. By making a reference to the case Sri Ram a/l Muniandy lwn Bank Pertanian Malaysia Berhad[11], the court emphasised that all potential customers who intend to subscribe to the Ar-Rahnu products to have a clear comprehension and idea on the nature of the products prior to agreeing to execute any Ar-Rahn agreement or documentation.

For more details and further clarification on this regard, please do not hesitate to get in touch with our respective partners or lawyers at the firm. You may reach us at +603-20924822 or via email at ridza@ridzalaw.com.my.

[2] Tawarruq is a sale contract, whereby a buyer buys an asset from a seller on deferred payment and subsequently sells the assets to the third party for cash, with a price lesser than the deferred price.

[3] Wakalah is a contract in which a person who has complete legal capacity authorizes another to conclude a certain well-defined permissible contract on behalf of that person. 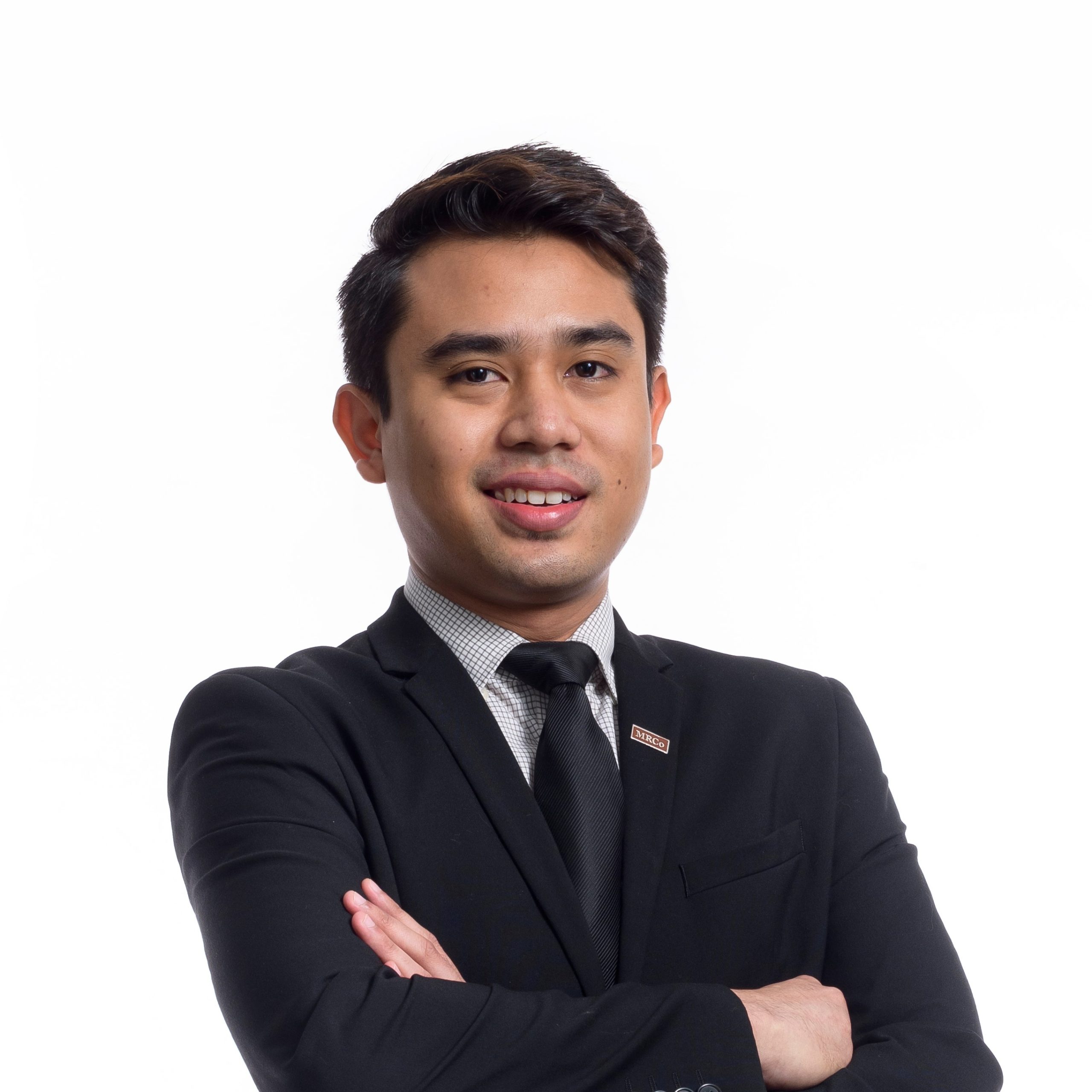