The position taken by the media companies in the proceedings was that:

However five of the Australian High Court judges (by way of two separate judgments) did take the view that the media companies should be regarded as the publishers of the third party posts.  The conclusion outlined in one of these joint  judgements was as follows:

“Each appellant ((being the media companies) intentionally took a platform provided by another entity, Facebook, created and administered a public Facebook page and posted content on that page.  The creation of the public Facebook, and the posting of content on that page, encouraged and facilitated publication of comments from third parties.  The appellants were therefore publishers of the third party comments.”

This was the view of the majority notwithstanding that the “Comment” function was  a standard feature of the Facebook service which could not be disabled and comments could not be deleted in advance.

This Australian High Court decision has major implications for any business in Australia which maintains a public Facebook page on which potentially defamatory comments could be posted.  Or indeed any business which operates or maintains a social media platform on which subscribers, consumers or members of the public can make posts.

If you have any queries regarding the decision and how it may affect your business please contact Michael Bishop At Pointon Partners, Melbourne, Australia for advice. 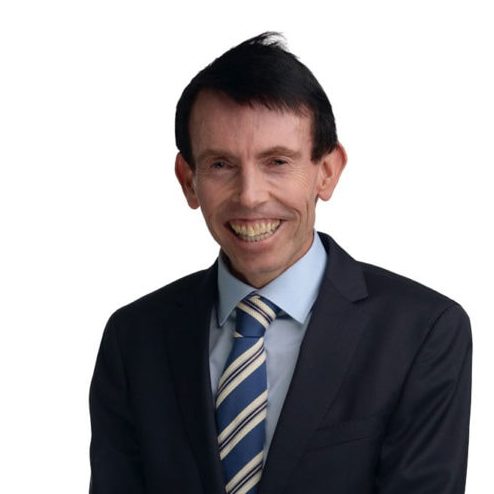